“Fossils: chronicle of life on Earth” 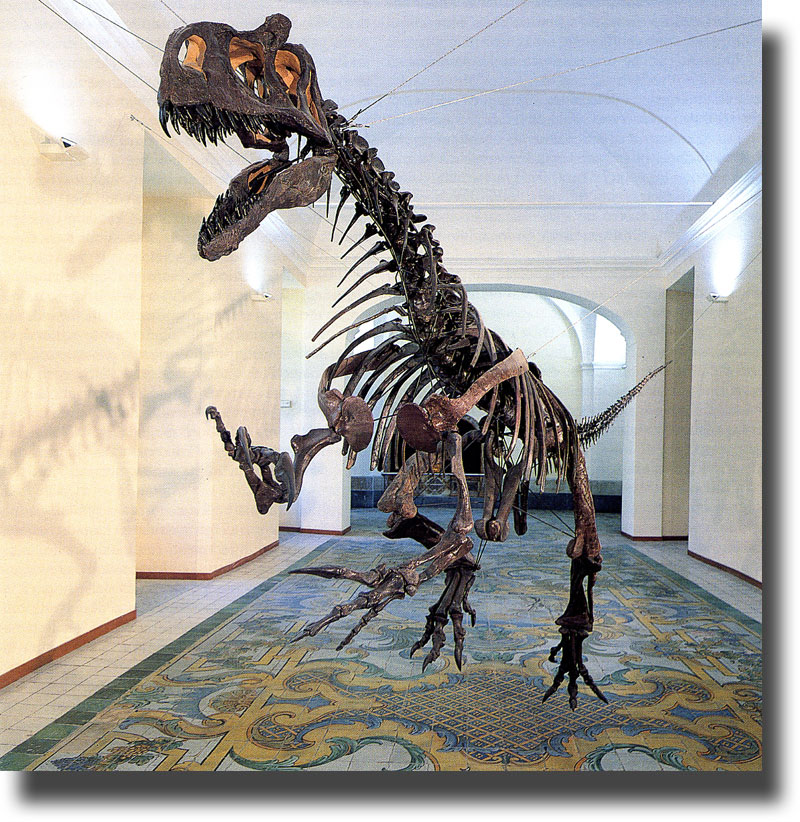 The collections of the Museum are the result of a series of field collections, purchases, donations, and exchanges that have progressively favoured an increase in the number of specimens, currently just under 50.000 finds. Distributed in numerous collections, significant both for their scientific content and for historical and museum profile, they represent an excellent documentation of the fauna and flora once widespread on the planet and an irreplaceable testimony to reconstruct the evolution of life and the geological events of the Earth.

The General Collection brings together invertebrates, vertebrates and plants from various Italian and worldwide localities which have been added to the patrimony to make the paleontological archives as complete as possible. The Special Collections, dating back to the 19th century, have great historical and scientific significance, not only for the perfect preservation of theirspecimens, but especially because they are indispensable documents for the paleontology of the Campania region.

The Museum is the only Museum of Paleontology to possess a dinosaur skeleton mounted in suspension on decorated majolica from the 18th century.

The history of the Museum of Paleontology began in 1932 when the new educational needs and the specialization of naturalistic disciplines imposed a reorganization of academic studies; the chair of Paleontology was then established and, as was the habit at the time, it was accompanied by the creation of the Museum as a place of conservation of the collections and support for university teaching.

The Museum of Paleontology occupied some prestigious rooms of the building of S.S. Marcellino and Festo where the geo-paleontological collections were transferred. These collections had been acquired since the beginning of the 19th century by eminent scholars such as Matteo Tondi and Arcangelo Scacchi, directors of the Royal Mineralogical Museum and by Guglielmo Guiscardi and Francesco Bassani, directors of the Geological Museum.

In the following years all the academics who, starting from Geremia D'Erasmo, the first Director of the Museum, took turns in the assignment, contributed significantly to increase the number of findings. 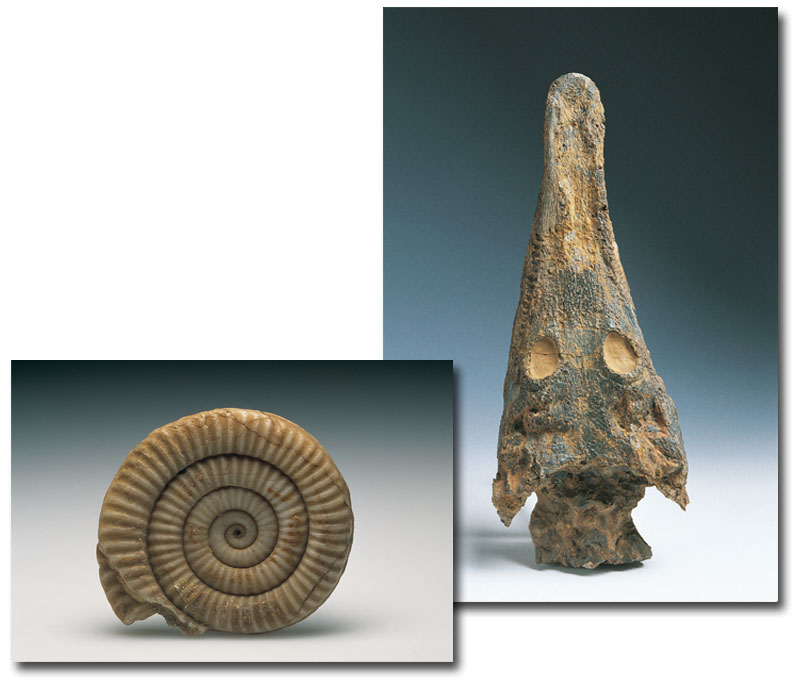